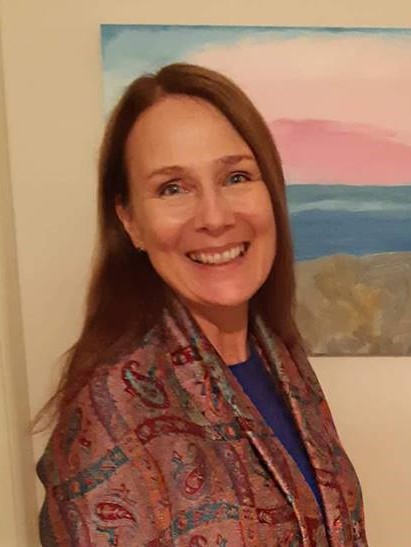 Monika B. Hilder is an author, professor, and speaker who specializes in Fantasy and Children’s Literature with a particular focus on the writings of C.S. Lewis and other Inklings-related writers. Her newest fiction book is Letters to Annie: A Grandmother’s Dreams of Fairy Tale Princesses, Princes, & Happily Ever After (2022). She has published fiction, poetry, drama, articles, and a three-volume study of C.S. Lewis and gender: The Feminine Ethos in C.S. Lewis’s Chronicles of Narnia (2012), The Gender Dance: Ironic Subversion in C.S. Lewis’s Cosmic Trilogy (2013), and Surprised by the Feminine: A Rereading of C.S. Lewis and Gender (2013). She is co-editor of The Inklings and Culture: A Harvest of Scholarship from the Inklings Institute of Canada (2020). Monika has also published on George MacDonald, Madeleine L’Engle, and L. M. Montgomery. She has a passion for educating the moral imagination through literature and writes about spirituality, gender metaphor, ethics, fairy tale, suffering and consolation, joy, imagery of Heaven, and celebrating one’s gifts. She has written children’s picture books and an inspirational book for creative artists. Monika has appeared on CBC Radio and has spoken at conferences across Canada, in the United States, England, Scotland, and Romania. She received her B.A. and M.A. from The University of British Columbia and her Ph.D. from Simon Fraser University, for which she was awarded the Dean of Graduate Studies Convocation Medal for Academic Excellence. She is Professor of English at Trinity Western University and co-founder and co-director of the Inklings Institute of Canada. And as the first Canadian-born member of her family, Monika explores the meaning(s) of homeland, the plight of the refugee, and identity—in short, the importance of story.