We all stand on the shoulders of those writers who’ve gone before us, and it’s best to know who these folks are, why they speak to us as powerfully as they do, and applaud them with gratitude and joy. I have many favourite writers and the list keeps growing, but if I had to choose only a handful, these five are the souls who’ve especially nurtured me, always sustained, encouraged, and emboldened me on my path. 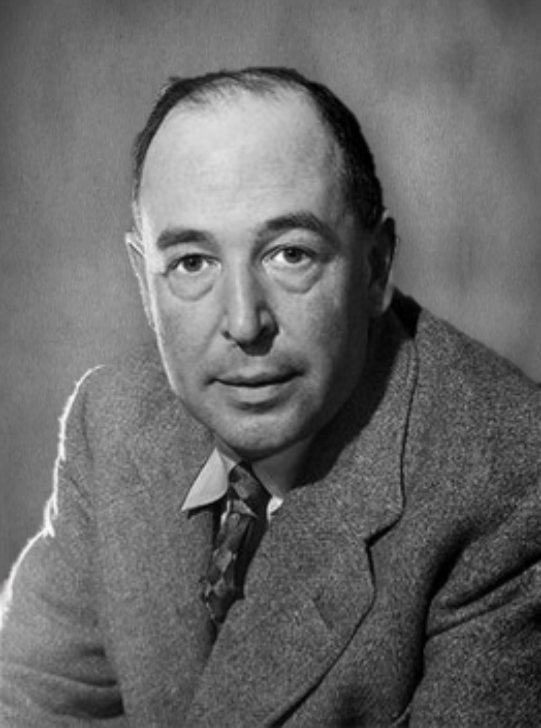 C.S. Lewis, yes, he’s number one. He’s been my mentor the longest. I grew up on German fairy tales and the Bible; I knew both were true but in different ways, which I later discovered was a fairly special start in life. And so when after a considerable dosage of modernist, depressive literature I at last stumbled into Narnia and then travelled into the cosmic trilogy, the heavens opened for me, set my feet a’ dancing. Lewis’s theological, apologetic, and literary criticism writings taught me much about how to think and write and eventually teach. One of his favourite quotes from Dunbar became mine:

Man, please thy Maker, and be merry,
And give not for the world a cherry.

Aslan’s words to Lucy in The Voyage of the “Dawn Treader” entered my DNA: “Courage, dear heart.” One more favourite quote, from his sermon “The Weight of Glory”:

There are no ordinary people. You have never talked to a mere mortal.
Nations, cultures, arts, civilization—these are mortal, and their life is to
ours as the life of a gnat. But it is immortals whom we joke with, work with, marry, snub, and exploit—immortal horrors or everlasting splendours.

A favourite book: That Hideous Strength

George MacDonald, Lewis’s primary mentor. The more I read this Scotsman—such a pleasure!—the more I realize that Lewis wasn’t exaggerating when he said he’s always quoting him. When I first read The Princess and the Goblin in a university class, the sweet clarity of childlike faith and wonder welled up in me. I felt the invisible thread in my life with greater sureness and followed it from the safety of the known, through dark tunnels, past goblins’ schemes, right up to solid rock blockades. And when I was then tempted to retreat, I recalled how Irene’s thread vanished when she tried the same, and like Irene I kept going, removing one rock at a time, until I discovered victory. A favourite quote: “The child is not meant to die, but to be forever freshborn” (The Princess and Curdie). A favourite book: The Princess and the Goblin 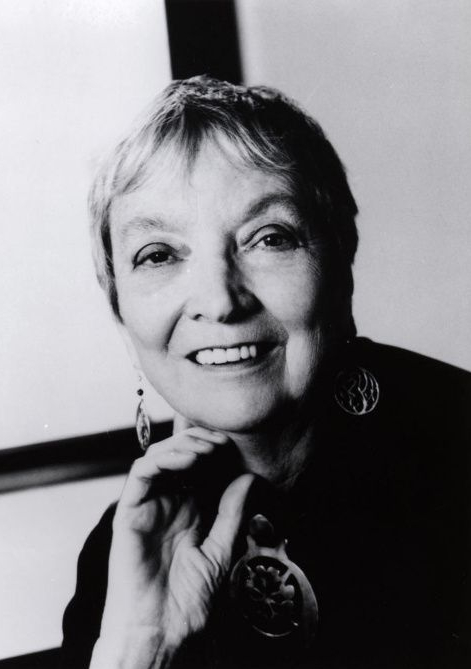 Madeleine L’Engle. The day I discovered that L’Engle and Lewis shared the same top mentor, George MacDonald, it made terrific sense to me because these writers so intimately informed much of my soul. When I came to do my Ph.D. I sat down to figure out why I loved these three so much and that became the focus of my doctoral work, “Educating the Moral Imagination.” I was fortunate to meet Madeleine a couple of times, to be in one of her creative writing classes, and to interview her on the telephone in 2000. I treasure the countless ways in which her writings have inspired me with love, passion, and hope. Madeleine’s chutzpah and her artistry play one beautiful song. A favourite quote: “Believing takes practice” (A Wind in the Door). A favourite book: A Swiftly Tilting Planet 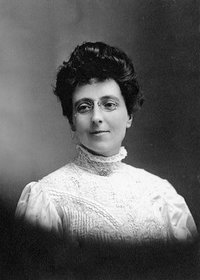 L.M. Montgomery. This fellow Canadian lady’s writings have blessed my heart with a sense of home. As much as I love my native Pacific Coast and my family’s European origins, part of me belongs to the red soil, the windy shores, and the rural spaces of Prince Edward Island. I’m an islander as sure as Anne-girl, the newcomer, always will be. And with my students, who thrill to the short story “Each in His Own Tongue,” I wish to speak with my own voice, truly, freely, as I ought to speak—for the love of God and humanity. A favourite quote: “See to it that you never make your music the servant of the power of evil—never debase it to unworthy ends. For your responsibility is as your gift, and God will exact the accounting of it from you. Speak to the world in your own tongue through it, with truth and sincerity…” (“Each”). A favourite book: The Blue Castle 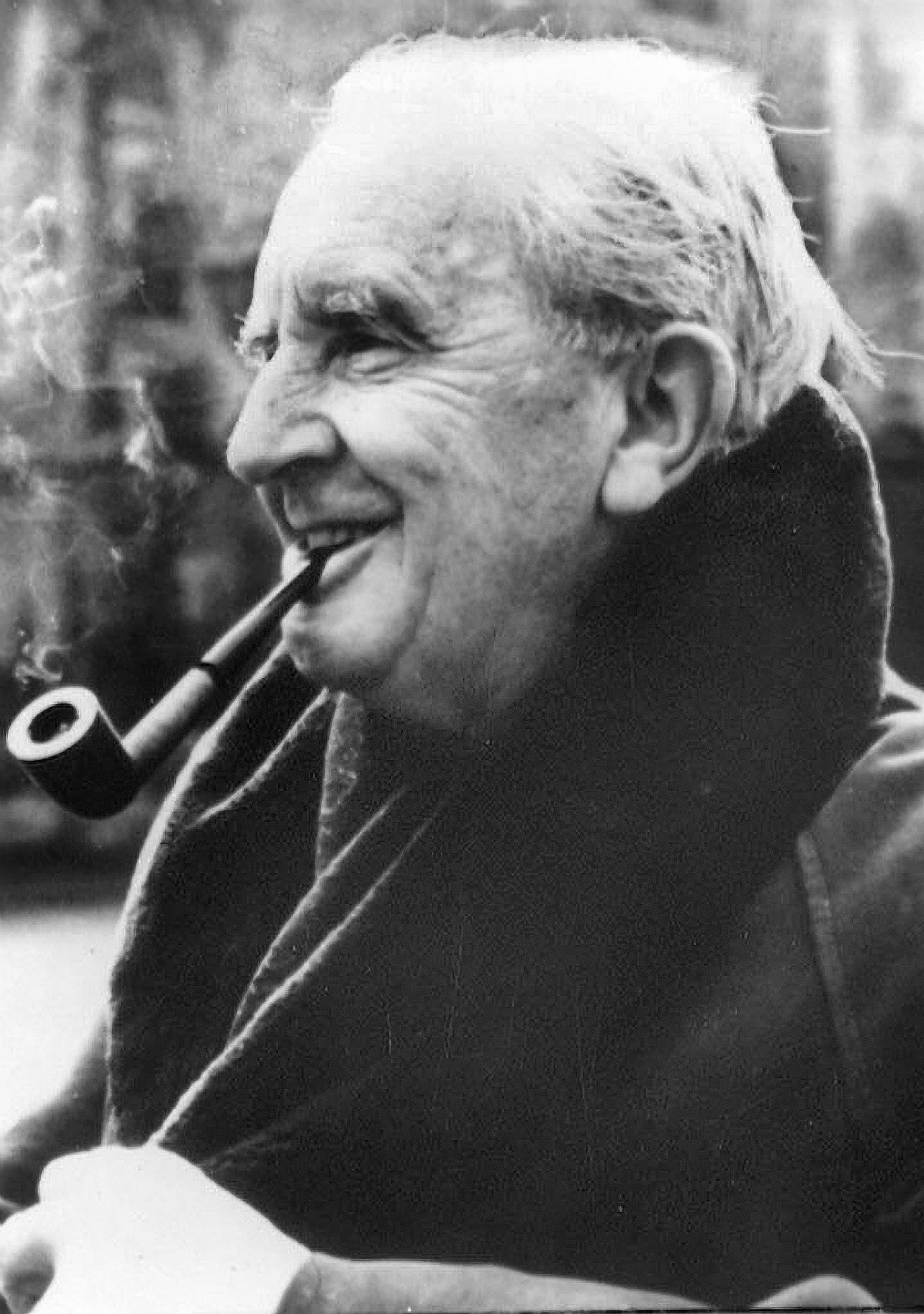 J.R.R. Tolkien. This author’s love of language, pilgrimage, and simple fare speaks to my longing for all things bright and beautiful, great and small, wise and wonderful (to echo the lovely children’s hymn by Cecil Frances Alexander). What British Columbia mountains have I climbed, green lakes canoed, tree mosses admired, waterfalls, rushing rivers, and deep pools prized, without thinking of Tolkien? He’s helped me to see more clearly, listen more closely, climb higher and longer, and sit by the campfire under starlight in yet deeper serenity. Here’s a favourite quote from one of my favourite sections of his epic, The Lord of the Rings: “All we have to decide is what to do with the time that is given us” (The Fellowship of the Ring). One more favourite quote: “Some who have read the book … have found it boring, absurd, or contemptible; and I have no cause to complain, since I have similar complaints of their works, or of the kinds of writing that they evidently prefer” (“Foreword to the Second Edition”). Such courage, such realism—our Tolkien. A favourite short story: “Leaf by Niggle”

So I can truly say, I am a better reader, writer, and teacher because I stand on very tall shoulders. These authors have given me enormous delight, deepening joy, and much, much needed hope in a dark world to which the light has come. To each and all, I say Thank you! Thank you!